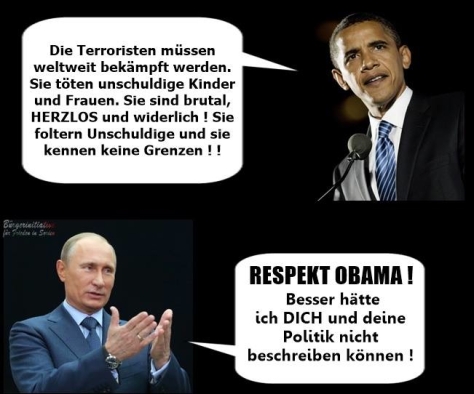 The signs of cabal defeat are now proliferating to an extent that can no longer be hidden from any but the most deeply brainwashed people in the West. The most obvious sign is the APEC meeting winding up today in China. There three of the world’s largest oil producers, Canada, Russia and Qatar signed new deals to trade oil in Yuan. This makes it a mathematical certainty the petrodollar is finished. Russia also announced it was de-pegging the Ruble from the petrodollar.

In England, meanwhile, multiple senior politicians are working towards creating government currency to replace the 300 year old Rothschild fiat currency regime, according to MI5 sources. On November 20th, for the first time in 170 years, the British Parliament will discuss this issue. This is link to a paper on the subject that has been distributed to all British MPs:

There are also indications the corporate government in the United States has gone into full crisis mode. For example, when this writer tried to access the official Russian Ria Novosti news site from his computer and his tablet device, he was redirected to an obvious disinformation site called “Sputnik News.” This came after the Russian government news site put out reports that American mercenaries were shelling the crash site of Malaysian airlines flight 17. This can only be described as an attempt by the American fascist regime to prevent the Europeans from finding out it was their supposed US allies who shot the passenger plane down.

The other sign that something big is going down with the US regime is the fact the Pentagon has warned its troops to not go out with Russian or Chinese women. This is a sort of measure taken in war time to prevent military secrets from leaking out. Finally, CNN has shut down its Russian operations, again the sort of thing that happens in war time.

The Russians, for their part, have started a major push to seize the remaining ethnically Russian districts in the Ukraine as well as the gas fields in the Sea of Azov.

The US corporate government is in no position to win any war against Russia and China at this point in time because neither its NATO allies nor Japan are going to go along with such a suicidal and world-destroying plan.

The more likely outcome will be the overthrow of the US corporate government and the restoration of the Republic of the United States of America.

Another reason for cabal panic is a criminal trial that started on November 10th in London, England where evidence will be presented that the 311 tsunami and nuclear disaster in Japan was a terrorist attack. The trial is being held to determine whether UK lawyer Michael Shrimpton gave false warnings about a nuclear terror threat to the 2012 London Olympics. Here is a link to a Daily Mail article about the trial.

The defendant has lined up multiple witnesses to bolster his claim that the nuclear terror threat was real and that Japan had already experienced a nuclear terror attack. This writer is scheduled to be one of the witnesses at the trial.

The trial is important because it will bring lots of information that has appeared online under the forensic scrutiny of a criminal court. If the evidence is good, it will then lead to criminal charges eventually being filed against the perpetrators of 311. The Japanese and North Koreans involved in the attack have been offered, and have accepted, amnesty in exchange for providing information about 311.
The trial is expected to be a fair one because there are proliferating signs the UK is freeing itself of cabal influence. The ongoing investigation into a high level pedophile ring there is the clearest evidence of this. British newspapers are now reporting, for example, that Sir Peter Hayman, former Deputy Head of MI6 British foreign intelligence was a pedophile rapist. Investigators into the pedophilia network are particularly interested in cases where pedophilia was used to blackmail politicians and influence government policy.

The other indication is that the British and European dominated Financial Stability Board, an international financial regulator, has come up with regulations to make sure tax payers never again have to bail out “too big to fail” financial institutions like happened after the Lehman shock of 2008. This is clearly aimed at the big US banking institutions that own the Federal Reserve Board and looted US taxpayers in 2008.

Japan is also showing signs of being ready to make a decisive break with the cabal. On November 10th, for example, this writer spent much of the day in a Rupert Murdoch owned TV studio with a group of panelists who were allowed to openly discuss previously taboo subjects. This writer talked about how ebola was a US cabal bio-weapon, that Malaysian Air flight 370 and flight 17 shot down in the Ukraine were the same plane and that ISIS was a creation of Mossad and US intelligence. Other panelists made similar claims. One of them, blogger Richard Koshimizu, talked about a homosexual blackmail network involving senior Japanese politicians.
It remains to be seen how much of this will appear when the show is broadcast after editing but the fact that Murdoch is recording such shows is a sign at least one corporate media oligarch is interested in the truth.

Japan is expected to hold another general election in December that could lead to fundamental regime change, multiple government sources here say. There will be a big fight behind the scenes between the old guard behind Abe and the Japan revolutionary faction over the coming days to decide this issue.

Abe has been damaged in Japan after he was forced promise to stop provoking China and to eat humble pie in in order to get a token meeting with Chinese strongman Xi Jinping.
In North Korea, the US agencies recently secretly helped keep Kim Jong Un in power and prevented the take-over of that country by a Chinese led faction, according to pentagon sources. That is why North Korea released its last two American prisoners.

The Pentagon forces in Asia know that it is the Japanese and Chinese who are paying their bills these days. That is why they have an interest in acting as a peace-keeper in the region. 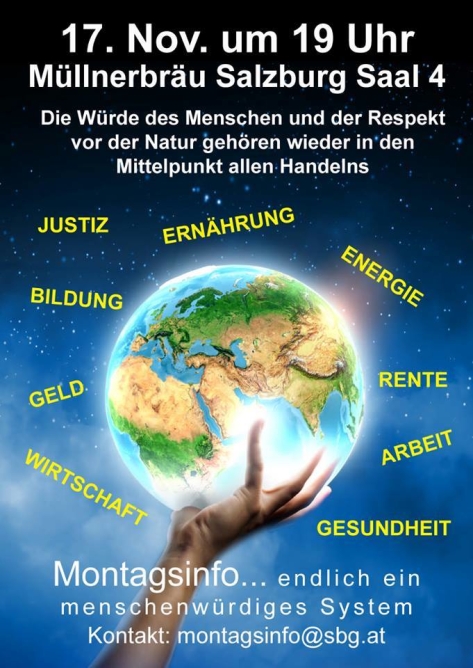 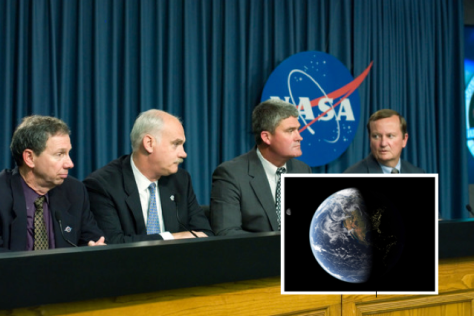 NASA bestätigt, dass die Erde 6 Tage völliger Dunkelheit im Dezember 2014
erleben werden!
WORLDWIDE – NASA has confirmed that the Earth will experience 6 days of almost complete darkness and will happen from the dates Tuesday the 16 – Monday the 22 in December. The world will remain, during these three days, without sunlight due to a solar storm, which will cause dust and space debris to become plentiful and thus, block 90% sunlight.
Quelle für diesen Blog http://terragermania.com/2014/11/10/asa-bestatigt-6-tage-dunkelheit-im-dez-2014/
Quelle: http://huzlers.com/nasa-confirms-earth-will-experience-6-days-total-darknes